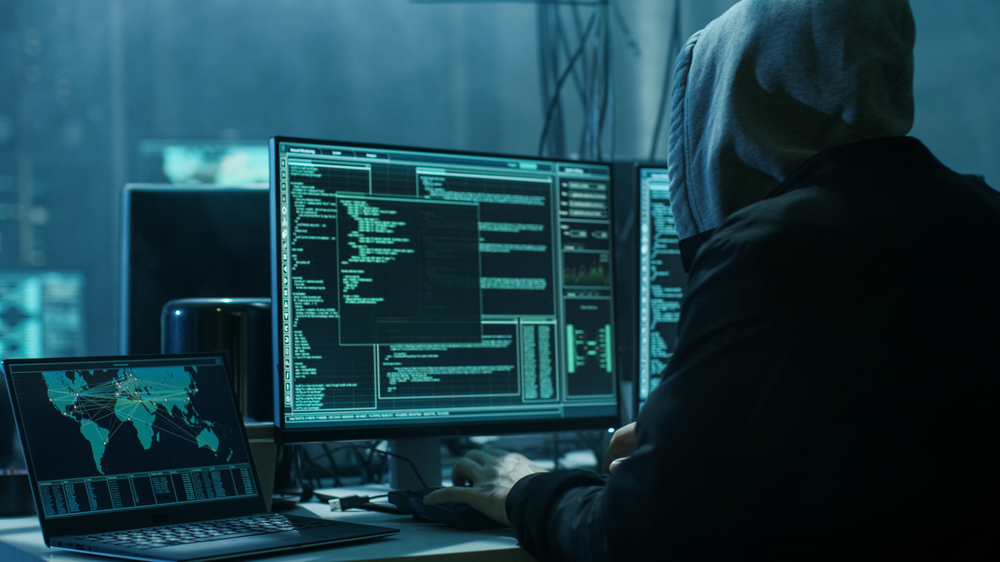 Penetration Testing or pen testing is a method of testing an organization’s data defense from a controlled ethical hacking environment.  Scope of the penetration test is defined and a penetrating testing company will attempt to hack into a company’s network to expose and exploit organization’s network weaknesses.With the rise of threats, many ‘would be cyber’ companies are jumping on the cyber security bandwagon, offering a variety of  solutions to the market place, often times ill equipped and lacking the proper experience to successfully manage the right cyber security solutions and proactive network security testing.

The next step is to understand how the target application will respond to various intrusion attempts. This is typically done using:

This stage uses web application attacks, such as cross-site scripting, SQL injection and backdoors, to uncover a target’s vulnerabilities. Testers then try and exploit these vulnerabilities, typically by escalating privileges, stealing data, intercepting traffic, etc., to understand the damage they can cause.

For many kinds of pen testing (with the exception of blind and double blind tests), the tester is likely to use WAF data, such as logs, to locate and exploit an application’s weak spots.

In turn, WAF administrators can benefit from pen testing data. After a test is completed, WAF configurations can be updated to secure against the weak spots discovered in the test.

Finally, pen testing satisfies some of the compliance requirements for security auditing procedures, including PCI DSS and SOC 2. Certain standards, such as PCI-DSS 6.6, can be satisfied only through the use of a certified WAF. Doing so, however, doesn’t make pen testing any less useful due to its aforementioned benefits and ability to improve on WAF configurations.

A penetration test is a crucial component to network security. Through these tests a business can identify:

Through penetration testing, security professionals can effectively find and test the security of multi-tier network architectures, custom applications, web services, and other IT components. These penetration testing tools and services help you gain fast insight into the areas of highest risk so that you may effectively plan security budgets and projects. Thoroughly testing the entirety of a business's IT infrastructure is imperative to taking the precautions needed to secure vital data from cybersecurity hackers, while simultaneously improving the response time of an IT department in the event of an attack.